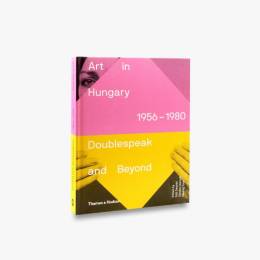 The 1960s and 1970s were a fascinating period in the history of Hungarian modern art, not to mention in the history of the country itself. As the shortlived revolution of 1956 gave way to oppressive communist rule, artists of the neo-avant-garde found themselves increasingly isolated, their work condemned not only by the authorities but also by a largely conservative public. By focusing on the social and political circumstances unique to Hungary at the time, this book provides an unrivalled analysis of the ways in which the neo-avant-garde practised within a system – of doublespeak and more – that was determined to deny them their autonomy.